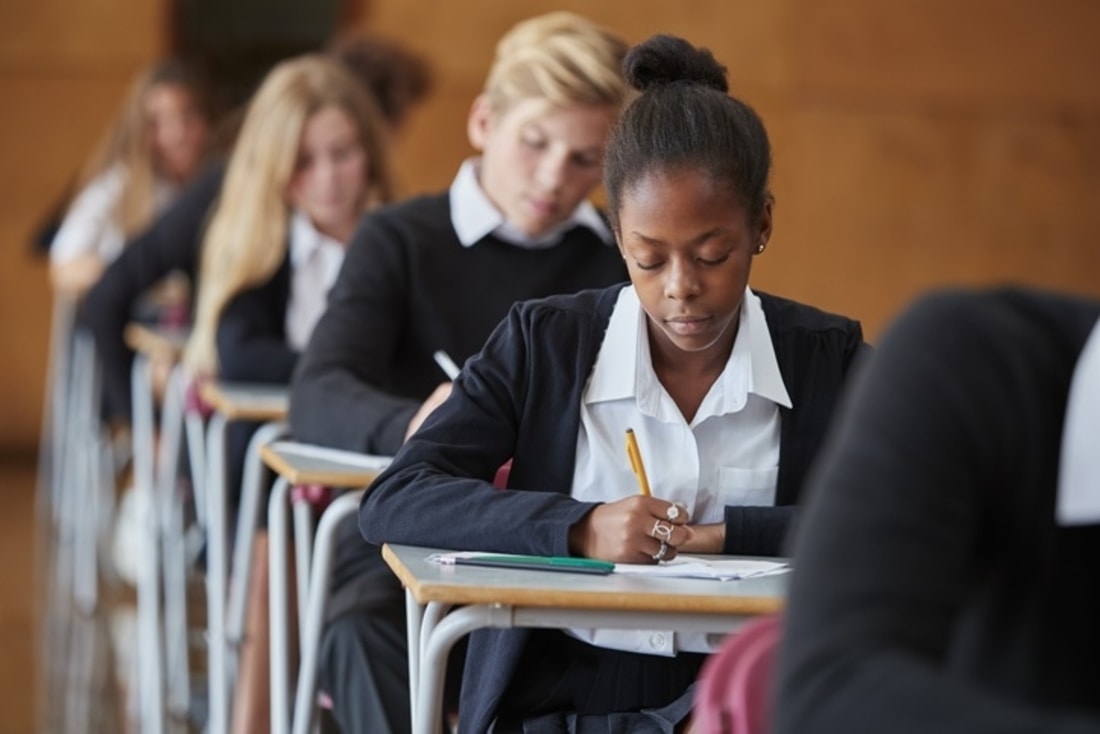 Assistant Secretary Andrea Bradley looks back at the this year’s qualifications experience, and argues that the SQA must do better for pupils and teachers.

The poem is a pithy criticism of pedagogy within Scottish Education before the 1970’s which, far from being the learner-centred and innovative endeavour that it is in the 21st century, was characterised by didactic teaching delivered in a wholly un-child friendly, authoritarian style.

The reader is encouraged to see the folly of such an approach to education- one in which, by implication, the education system, as personified by the unsympathetic teacher voice that we hear in the poem, sees no need to listen to the child- the intended beneficiary of the service- or to do anything differently as a result of having listened. As reflective modern professionals, we smile at the outdated philosophy that’s being satirised in the poem. In 2020, Scottish teachers know and understand the value of listening.

Clearly, the SQA does not.

Following the announcement in the Spring that the 2020 exam diet was to be cancelled due to the risks posed by the COVID-19 pandemic, and that an alternative system of awards based on teacher professional judgement would be put in place for August of this year, the EIS – a long-standing proponent of formative assessment, continuous assessment and teacher professional judgement- had absolute confidence in the ability of teachers to handle the task with integrity and rigour.

It soon became clear that the SQA didn’t share this trust in teachers. The qualifications body, protective of its own position as custodian of its ‘standards’, devised an overly complex estimates process, insisting on the sub-division of existing grade bandings and the creation of rank orderings- all to generate a particular kind of data for the algorithm that was being developed to moderate teacher judgements. From the outset, the EIS expressed concern at the inability to place student performance equally within the rank ordering system and at the consequential ‘downgrading’ of some students’ performance simply because their achievements were not able to be captured within the faulty model devised.

The EIS had no objection to the SQA looking at previous concordance between estimates provided by schools and actual performance as a context for dialogue around estimate processes; indeed, we judged that some level of external moderation was potentially useful to ensuring public confidence in this year’s awards. We did make it clear, however, that it would be disastrous for the awards if professional judgements were challenged or overturned on any significant scale.

We cautioned the SQA against seeking to overturn teacher judgements without having dialogue with centres should any significant issues have arisen with the estimates that they submitted. Publicly, privately, in meetings, in bi-lateral dialogue, and in writing, we urged the SQA to work in partnership with schools and colleges, teachers and lecturers in the interests of ensuring that the young people being presented for qualifications this year were not disadvantaged. The SQA apparently gave this serious consideration but assessed that the scale of the dialogue that might be required was beyond its capacity. As an alternative, the EIS suggested dialogue with the 32 Directors of Education, who had been directly involved in overseeing moderation procedure and who knew their schools well. The SQA again rejected such an approach as not practicable in the circumstances.

We warned and we warned of what would happen in the event of teacher judgements being overturned in large numbers by the SQA algorithm, and the potential consequences of such a scenario-an outcry from students, teachers and parents; a tsunami of appeals; and  a clear risk of undermining the whole basis of the awards.

Not only that, the SQA didn’t properly communicate the rationale for their chosen approach. Rather, their public statements and communication to centres was perceived to be arrogant and remote. It seemed to many EIS members that the SQA was being obliged to accept teacher judgement but was less than comfortable with and indeed somewhat resentful of, the prospect. Grudging acceptance of teacher judgement in place of exams was the over-riding sentiment rather than a genuine desire to work in partnership with schools and colleges, teachers and lecturers, in the interests of ensuring that there would be no additional disadvantage to students than that already caused by the pandemic.

When the results were published at the beginning of August, the EIS was entirely unsurprised at what unfolded, and the General Secretary was heard to reprise his quotation of Scott’s poem.

To many of our members there seemed no rhyme nor reason to how the algorithm had been applied- in more than one school, teachers reported having their professional judgements upheld completely at Higher but at National 5 seeing them overturned in large percentage.

The huge number of anomalies and the scale of the adjustments made by the blunt application of the algorithm would have resulted in the proposed appeal system being overwhelmed.

And the red flags that the EIS had raised with regards to the potential unfairness of the ranking system that had been constructed to feed the algorithm the data that fueled it, were proven to have been justified. The greatest proportion of downgraded awards were those given to students from the poorest backgrounds. The inequity of the SQA’s moderation process was stark.

Yet it is this same cohort of young people – the least affluent in our schools and colleges- who are disadvantaged year upon year by an assessment system centred on examinations the kind of which are known to favour more affluent learners disproportionately. Non-exam based, continuous assessment and coursework (that is completed without the intervention of other adults such as tutors and parents) are known to produce more equitable outcomes. Therefore, it’s no surprise that by teachers providing estimates, in large part based on classwork and continuous assessment, many of the less affluent candidates had faired better this year than their predecessor year groups had under the exam system which both replicates and perpetuates existing social inequality.

The number and distribution of the discrepancies between teacher estimates and SQA awards pointed to the fact that the SQA’s algorithm seemed to have been constructed to calculate student results in such a way as to fit a pre-determined narrative – that SQA qualifications have integrity and therefore don’t vary wildly year upon year; and that the attainment gap is closing incrementally rather than by the leap that might have been suggested by the collection of teacher estimates before they were subjected to the algorithm.

Scotland’s students, in seeing the injustice of thousands of the initially granted awards took to the streets and to social media in number, putting their learning in political literacy into action and embarrassing all in question into a reversal of the decision not to uphold the 100,000 teacher estimates that had been based on firm evidence. Well, almost – we did have the absurd situation of 7% of award changes being upgrades from the estimates – i.e. upgraded without any teacher evidence to support such a change.

The 2020 qualifications experience has shone a harsh light on the SQA and has prompted some questions about the Scottish Government’s thinking, definitely in relation to this year’s debacle, and to the whole exam-based qualifications regimen that disadvantages our least affluent students every single year.

That’s why in responding to the Rapid Review of the National Qualifications Experience 2020 led by Professor Mark Priestly of the University of Stirling, the EIS has advocated for careful consideration around the future of assessment in Scotland. If we are committed to equity in education, then surely, we must ask searching questions. Wouldn’t awards based on classroom evidence and continuous assessment (that’s done in school rather than at home) ensure a level of fairness that simply can’t be achieved by operating a system of awards that are based on external examinations where ‘quotas’ are effectively in operation to limit the number of passes overall and the distribution of pass-grades?

In the immediate term, though, it’s imperative that there is no repeat of this year’s awards fiasco.

At the time of writing, the outcome of the Priestley Review is awaited, as is an announcement on what will happen with the 2021 diet. The EIS has been clear that a ‘carry on regardless’ approach to next year’s awards is neither practicable nor ethical given the context in which young people, schools and colleges, teachers and lecturers are working- both in terms of the experience of the pandemic so far and the uncertainty around what’s ahead. Equity, mental health and wellbeing have to underpin the decisions that will ultimately be made for the 2021 qualifications and beyond.

And from the adversity of the pandemic comes the opportunity to reimagine assessment within the senior phase of ‘Scotch Education’. What we have in place now in terms of over-reliance on examinations, is the legacy of a former era in education- one which unwittingly at best, helped to perpetuate societal inequality.

The Scottish Government and the SQA must now listen to the 21st century educationalists – the teachers and lecturers- who are neither driven by party politics nor organisational hubris but by sound social justice principles; and who have the best interests of this and future generations of Scotland’s students, and of our education system, in mind.

Editor’s note: Subsequent to this article being written, and just as this SEJ was being finalised, the Scottish Government announced its plans for the 2021 qualifications diet and published the Priestley Review.  You can read more about this here.